Close
No items found.
Product is not available in this quantity.

So you love coconut water, but what about cookies? Just so you know, we use cookies to optimize our site, and to ensure you’re seeing what’s relevant to you. Some cookies are necessary, some are non-essential, and some are delicious. The choice is yours 🍪

Privacy is important to us, so you have the option of disabling certain types of storage that may not be necessary for the basic functioning of the website. Blocking categories may impact your experience on the website. More information

Thank you! Your submission has been received!
Oops! Something went wrong while submitting the form. 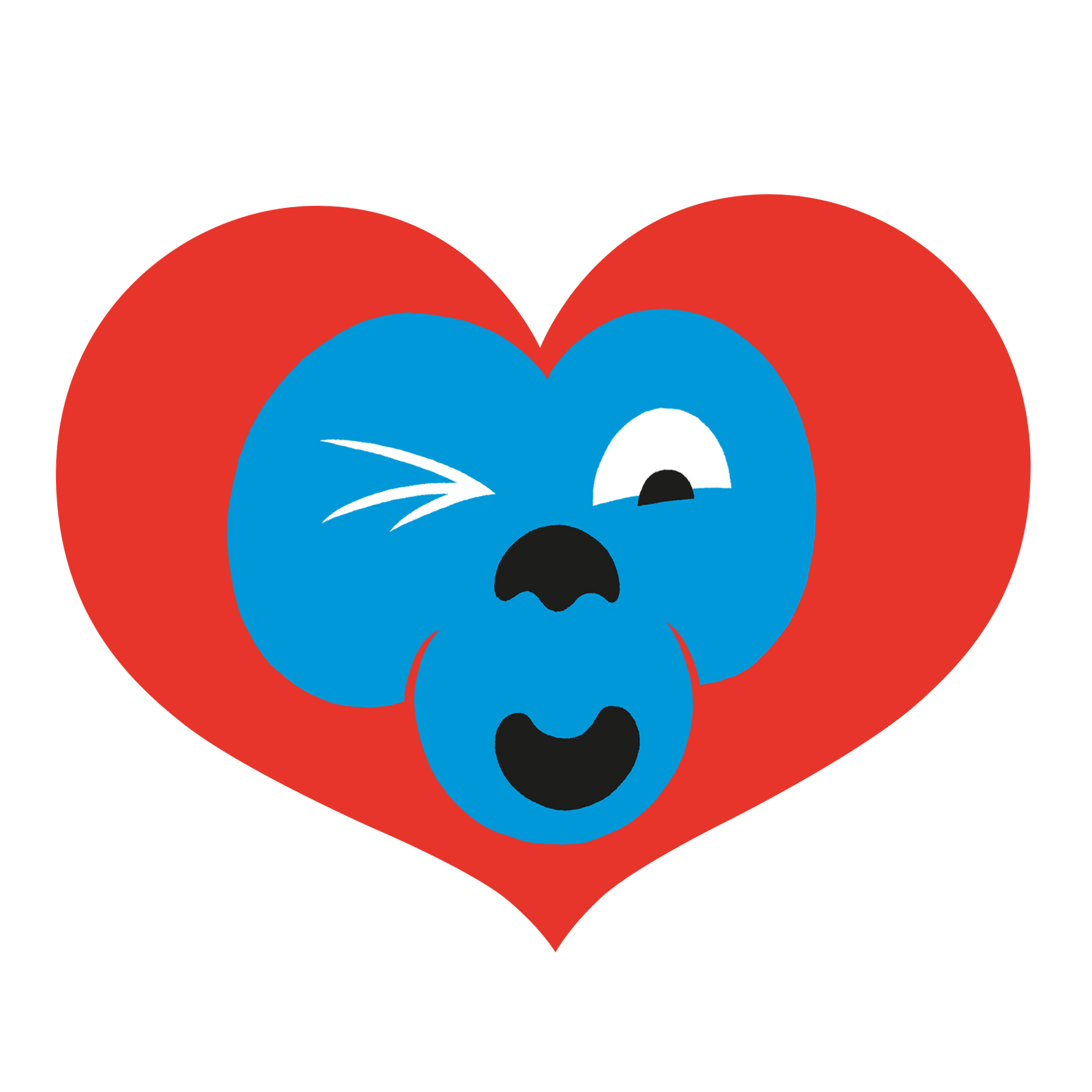 A hotel, a monkey, and a dream.

The Michelberger is an artistic modern sanctuary in the heart of berlin, writing its own story for more than a decade. But how did it start? Here's the story of our origin.

This question was a turning point. Building on this idea of community suddenly brought a lot together for the pair. “It was very convenient for us to realize the project here with the help of friends,” explains Tom. “Back then there weren't as many new hotel projects as there are now. A lot has happened in the last three or four years. And the clearer the ideas became, the clearer it became to us that we have to do it. And so it all started with naive four-page business plans that we took to the banks.”

At some point a few years later, Tom and Nadine took a break and went on a beach holiday. While lazing around on the sand, someone gave them a young green coconut with a straw poking out. It was love at first slurp: they could not find any coconut water that tasted as good as it does straight from the nut, so they decided then and there to venture out and make their own.

Way back in 2003, Tom and Nadine Michelberger lived in the Berlin district of Prenzlauer Berg - back then, every second house was still unrenovated. It was of course a romantic idea then to live with friends – everyone does their thing individually, coming together as a collective. At a party, someone asked them in conversation: "Why not start your own hotel?"

Fast forward to now, the Michelberger collective includes the hotel, an organic restaurant, a regenerative farm that grows vegetables for the restaurant, People music festival, and of course, the Fountain of Youth.

“Above all, we are a human and open social space,” explains Nadine of the hotel collective. “Where guests and hosts meet on an eye-to-eye level, where the appreciation for the craft of service, the quality of products, and the process behind is treasured,” she says. Human encounters, the celebration of togetherness around food and culture, and the freedom of thought, opinion, and speech are at the core of the Michelberger identity.

A hotel, a monkey, and a dream.

Fountain of Youth is made from young, green coconuts from southwest Thailand and nothing else. 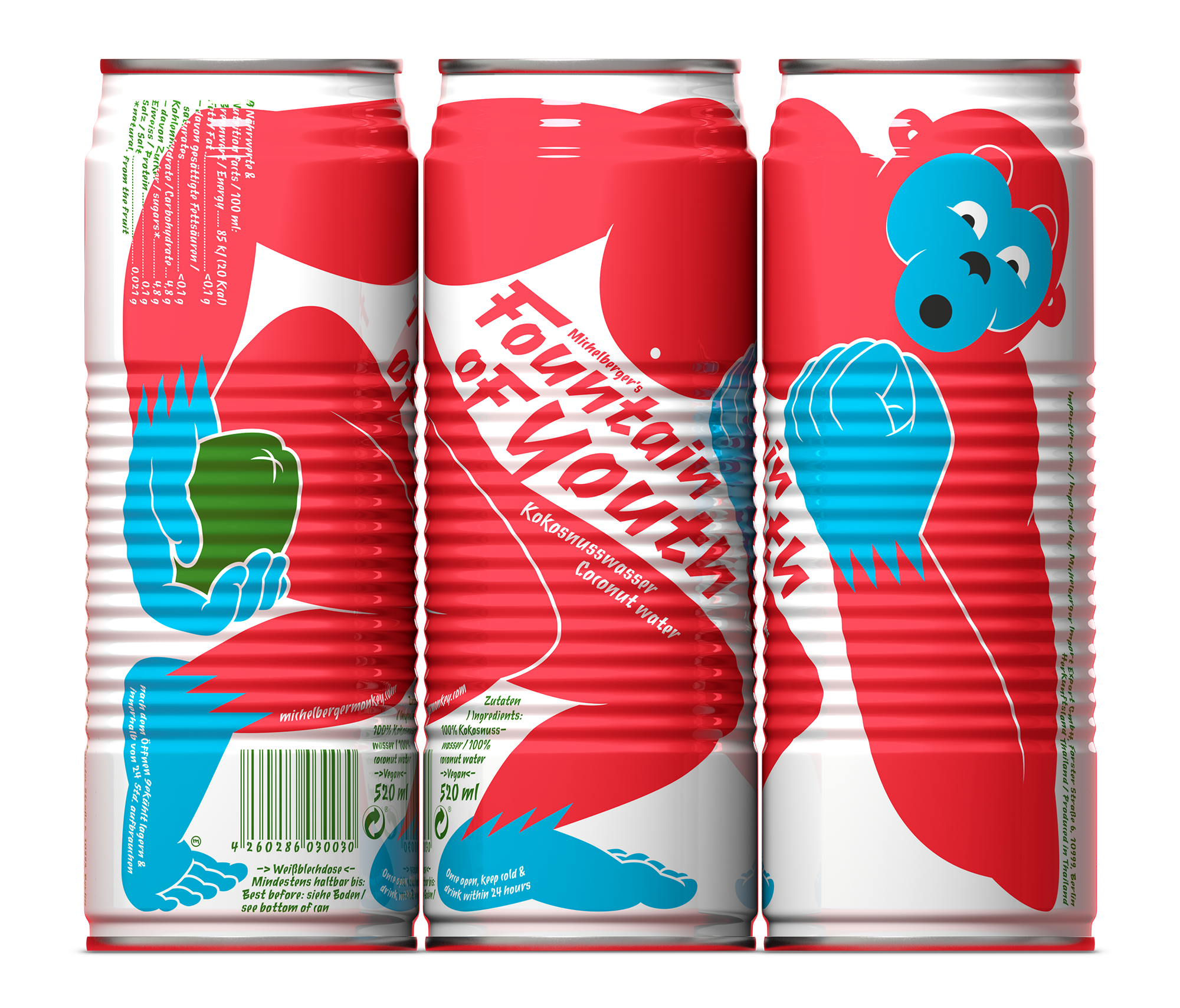 This product is out of stock.
Product is not available in this quantity.
Fountain of Youth